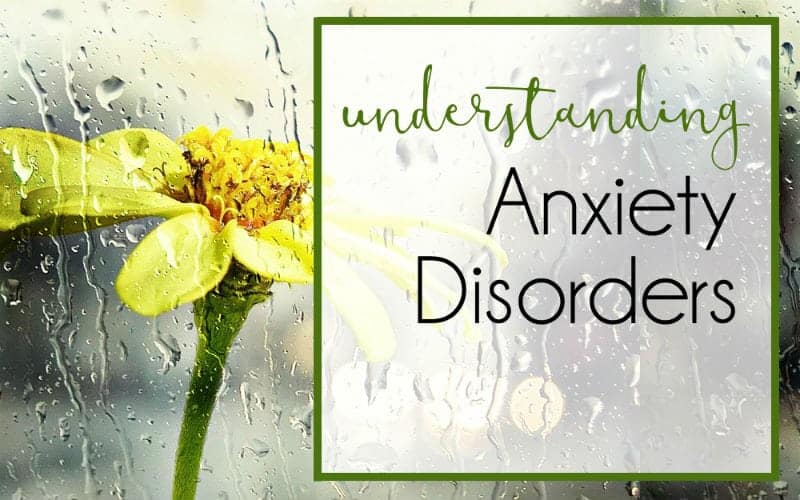 ***This is part 2 in a series of posts. If you want to read part 1, click here. You don’t have to read the entire series to understand each individual post, but they are written to be complimentary to each other!***

Can you even begin to consider how to conquer your demons if you don’t know anything about them? Or can you be truly compassionate towards another person if you think they’re making a mountain out of a mole-hill?

If you’ve just developed an anxiety disorder (which is absolutely possible – they develop at any point in life for multiple reasons), you’re probably feeling at a complete loss for how to function normally.

Let’s start this off with some hope: anxiety disorders are very common and treatable.

I’ll preface this entire series by saying that I am NOT a doctor, and I am not formally educated on mental illness. You should see a doctor to learn about your options.

Now, on with what I have learned about the creature of anxiety disorders; the information that has been invaluable to me in re-framing the way I see myself and my mind.

A few facts about Anxiety Disorders

Often you’ll find multiple types occurring at once, and sometimes in conjunction with other conditions such as depression or substance abuse.

There are many possible causes for an anxiety disorder – a traumatic event, postpartum (or hormonal changes), genetics, chemical imbalances, drug and alcohol use (some say caffeine use), or any combination of the above.

You’ll struggle to find a lot of doctors and psychologists who are 100% in agreement about the nature and causes of anxiety disorders, but that doesn’t matter as much as the fact that most agree that they are treatable.

There’s a list of symptoms a mile long, partly because a panic attack is physical and can take so many forms. (I’ll be writing about understanding a panic attack next week.) Anxiety disorder can exist without a panic attack, however, and I found these two symptoms listed in here to be the most clear description.

It’s important to note that anxiety is not a disorder. If you are going through something in your life that is emotionally traumatic or if you are in physical danger, anxiety is a normal response. It becomes a disorder when it is occurring out of proportion to the actual threat or danger and when it begins to interfere with normal daily functioning. It’s also important to realize that people with anxiety disorder generally know that their fear and distress is irrational. Telling them they are being irrational won’t usually help.

What it’s like to live with an Anxiety Disorder

If you have an anxiety disorder, you already know this. You might feel at a loss for how to explain it to those around you. If your child or partner is suffering from an anxiety disorder, know that they are absolutely not just being difficult or dramatic or making excuses. If it was that easy to stop it, they would.

It is difficult to explain what it feels like to live with Anxiety Disorder, (even for someone who never runs out of words!). Maybe because I know that you won’t necessarily understand. It’s not that I want you to feel trapped or alone or utterly hopeless. I just want you to understand that I feel that way, and that those feels are drowning me.
I also don’t want you to think I’m crazy.

I accidentally locked myself in a closet in our holiday trailer when I was maybe 3 or 4. I went in there to see what a flashlight would be like in the dark, and pulled the door closed behind me. I was pretty little, and this was a really long time ago, so I can’t tell you how long I was in there or if I was instantly panicked or not. But I remember so. very. clearly. the panic that was going on by the time my mom heard me screaming and pounding and came to let me out.

There was no air in there with me. I was dying – I don’t know if I knew what dying was, but there is something in our brains that is hard-wired to know. It was pitch black (don’t know what happened to that flashlight). I was going to be trapped forever. Not just for the rest of my life, but for all time and eternity. I was utterly terrified to the point where there was not room in my head for any thoughts, and that’s the only way I can describe it.

That trapped, alone, hopeless and terrified feeling is exactly the same feeling that overwhelms me at any given time.

Maybe the closet incident is more relevant than I thought. As I’m typing this, it’s interesting for me to realize that the only environmentally triggered full-blown panic attack I have had since getting my anxiety disorder under control came when I tried to go into a dark enclosed cave in Peru. And I had another mild attack when I thought I was locked in a bathroom once.

Both of those were pretty embarrassing incidents. I was the only one on our tour who burst into hysterical tears and ran out of the cave, the only one who’s husband had to borrow a flashlight and come back to rescue her while the rest of the tour waited on the bus.

When I panic, I feel as physically trapped in my mind as I was in the closet. I hope that makes sense. It’s dark, I’m alone, there’s no air. There is absolutely no hope, because I know that no one is coming to open the door. It’s my mind and no one else can get in, so if I can’t control it, I’m doomed.

Obviously, It follows that I want to avoid doing some pretty normal things.

But less obviously, it’s that feeling of being trapped inside my head that means I may not always function properly at work, in relationships, carrying out day to day tasks. I may be paralyzed by panic.

Researching this post I came across two in-depth articles written by people who know more than I do about writing. I’ll post them for you here, and if you have time (they are pretty lengthy reads) maybe look them over. These people describe living with anxiety in better detail than I ever could. There’s a man’s perspective and a woman’s perspective. (I’m not saying that these are both good examples of people who have overcome anxiety, but they are good descriptions of how anxiety can affect your day to day.)

That hope I mentioned at the beginning of the post

Understanding that anxiety is common, that it is a real disorder, and it is something that you can actively treat is a good place to start when looking for solutions. If you aren’t the one with anxiety, understanding that your child or spouse is suffering and not just being difficult is equally important.

When I thought that I was “ridiculous” / going crazy, I couldn’t see a point in treatment because I couldn’t understand how treatment could possibly help.

Next week I want to talk about understanding panic attacks, because for me, understanding them took away all their power. In the following weeks I will talk about the various treatments and coping mechanisms I use to live my life virtually free from panic.

If you have any questions please don’t hesitate to get in touch! 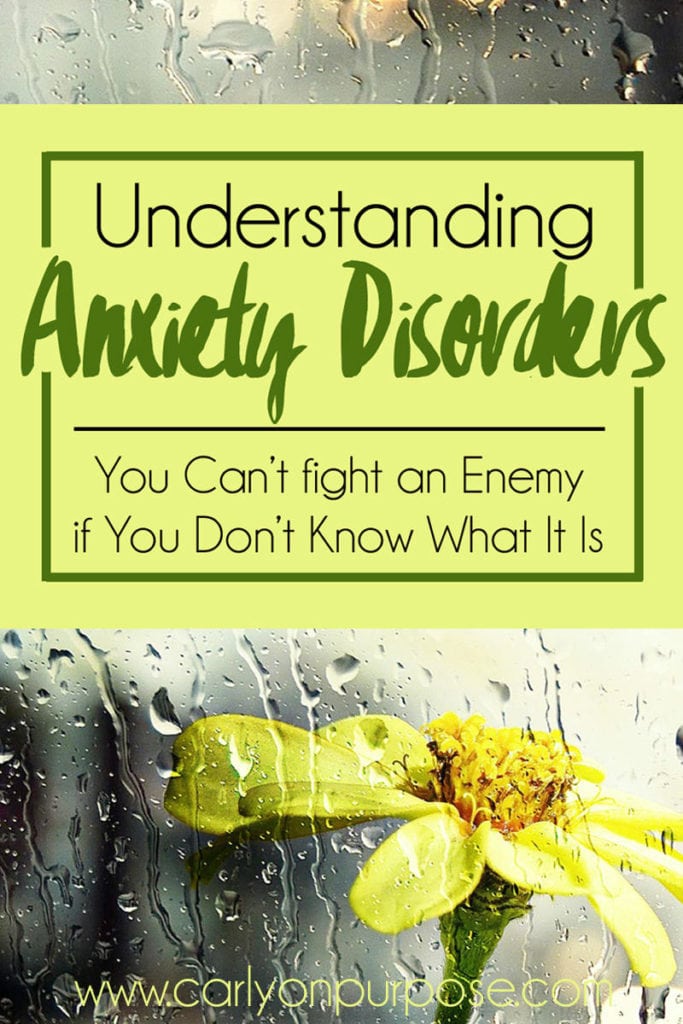 SUBSCRIBE AND I'LL SEND YOU MY PIN TEMPLATE STARTER KIT: 11 GORGEOUS PIN TEMPLATES, MY PERFECT PINS CHECKLIST, AND SOME OF MY BEST TIPS THAT YOU CAN IMPLEMENT FOR BETTER PINS IMMEDIATELY.
you can unsubscribe at any time
579 shares