Bluehost vs Siteground: Why I switched hosting companies 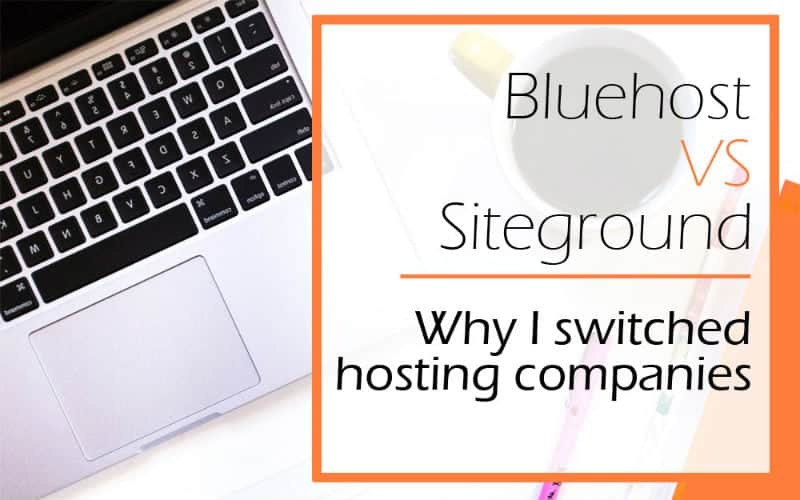 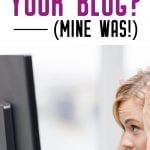 The big blog host debate these days: Bluehost vs Siteground… what’s the best hosting company for beginner (or intermediate) bloggers?

There was no Bluehost vs Siteground debate when I started my blog on Bluehost. And for the first year I blogged, I recommended hosting with Bluehost to my readers. And I personally never thought I had any real issues with Bluehost. Their customer service had been ok and my site was only down three times in one year. (I figured that’s bound to happen once in a while.) Plus they seemed to be the cheapest option out there when I started my blog. And everyone was recommending them.

So why on earth would I switch hosting companies?

It started with page load speed. It seems like a pretty simple thing, but it was really getting to be a big deal for me. (With a faster load speed you will have a lower bounce rate and a higher ad income. I can not afford to allow my pages to take 13 seconds to load… and that’s where I was with my load speed on Bluehost.)

I contacted Bluehost and they said I would have to upgrade to a VPS service to gain any speed. I had been hearing a bunch of anti-Bluehost rumblings in blogging forums and decided to at least look into other hosts before I gave more money to Bluehost.

Siteground came very highly recommended by some bloggers I really respect (and also by my web developer), so I had them run a test on my page load speed…and they told me that my page load speed wasn’t just bad – it was unacceptable. 13 seconds! It’s a wonder I had any traffic at all at that load time. I asked Siteground if they could guarantee me a faster load time if I moved my blog to them. And they said yes, absolutely. They showed me the following graph: 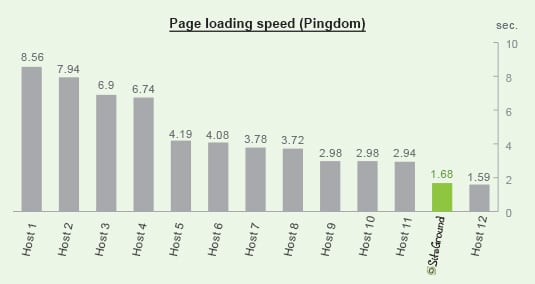 (The results above are based on tests with real accounts on 12 of the most popular web hosts on the affiliate market: Bluehost, HostGator, iPage, Fatcow, Justhost, AsmallOrange, InMotion, WebhostingHub, Arvixe, GoDaddy, GreenGeeks and A2Hosting.)

Not only that, but siteground have the fastest issue resolution time via chat:

I was pretty impressed… but…

Because isn’t it true that you get what you pay for?

I had started my blog for $3.95 / month – right? That’s the price I see advertised EVERYWHERE for Bluehost, and I figured that’s what I had paid. BUT, it turns out, I had paid $5.45/month… because to get the price of $3.95 you need to purchase 36 months of hosting off the bat.

And who wants to commit to three years of hosting before they know if they even LIKE the host?!

With Siteground you’d actually pay LESS for a 12 month subscription than you would with Bluehost, because you can get an awesome discount for whatever period you choose – 12 month, 24 months, 36 months… it’s up to you!  (The greatest savings over time, is of course, to purchase 36 months.)

So I was more or less sold…

But I wasn’t STARTING a blog, I was GROWING a blog. So I went with their GoGeek plan, because it can handle up to 100k visits / month (and actually handled far more than that for me – very well.) All their plans come with free daily back-up, so I canceled my back-up service and started saving 100$/year that way. The GoGeek plan also has the SuperCacher, which greatly improves WordPress and Joomla website speed, so my ad income increased, and bounce rate went down. Load speed is also a very important factor in Google ranking, believe it or not! (No one wants to hang around for a site to load, and Google knows that.)

Another super awesome feature that GrowBig and GoGeek plans have is that if anything with your site goes wrong, data is lost for some reason, you have access to 30 backup copies and free restore done by SiteGround technicians (while with the StartUp plan, the restore service is paid).

I was VERY happy with the GoGeek plan, and even though they advertise that it is only good to 100,000 visits, it held strong for me until over 300,000 visits. (At 300,000 I had to switch to a cloud hosting which is $80/month, but siteground had me back up and running in only a matter of hours. EXCELLENT customer service!)

Once I switched hosts my site speed improved DRASTICALLY, my ad income increase, and my bounce rate decreased. My site has not been down ONE TIME since I switched. Siteground made the swap easy for me, walking me through it step by step via chat.

To be honest, I was terrified of the actual switch. I am the least technical person I know, and I was terrified that something would break and my blog would be lost forever.

And, I don’t mean to sound like I’m complaining here, but I have VERY limited computer time… so I didn’t want to sign up for something that was going to require hours worth of my efforts.

You can imagine how thrilled I was when I found out that Siteground offers 1 site migration for free with their GrowBig and GoGeek plan; and that a normal migration takes about 24 hours (which is a very short period compared to other hosts (e.g. A2 offers free migration but it takes up to 30 days; and  Bluehost offers paid migration only, at USD 149.99 per site).

BUT the BEST part is that the WHOLE PROCESS IS DONE BY SITEGROUND TECHNICIANS and there is NO downtown! Hallelujah!

I did have to point my own nameservers to Siteground, (which means  I had to go into my Bluehost account and copy and paste a code from Siteground) because I wasn’t moving the PRIMARY domain on my account over, just a subdomain. If you have only one domain, you probably won’t even have to do this. But that was very straightforward and the Siteground chat walked me through it.

All in all, the process was practically painless and 100% worth it.

I believe that where there’s smoke, there’s fire. You’d be hard pressed these days to find a website developer who would recommend Bluehost anymore. This is because Bluehost has been bought out by a big umbrella company called EIG (and if you google ’em – you will find that they just aren’t that great at things). I am a member of a few blogging Facebook groups and there is A LOT of chatter about the poor service, the poor load time and other issues that people are running into with Bluehost. Bluehost vs Siteground is a HUGE topic of conversation.

Bluehost pays better commission than Siteground, and that’s too bad. (I think it’s especially too bad, now that I have re-written my how to start a blog tutorial to recommend hosting with Siteground, haha.)

Recently, I polled my readers and asked  – where they hosted with Bluehost? And if they were… how was their experience?

The majority of the responses I got weren’t positive unfortunately.

Recently we (in the blog groups) had a discussion about why SO many bloggers are still recommending Bluehost, if it’s true that things are getting rough with them. As far as I can tell? It comes down to the dollars to be made.

But I could not, in good faith, recommend that anyone start their blog with a service that so many people are claiming to have trouble with. (That said, my blog hasn’t been down once since I switched, and I’m loving the new page load time – and increased ad revenue that goes with it.)

I would feel terrible if people started their blogs on Bluehost based on my recommendation and then had to go through the headache of switching hosting companies in the future.

I have updated my tutorial on how to start a blog for profit and my resource page to reflect my new hosting company, and I feel good about my decision, even if I’ll make less money. 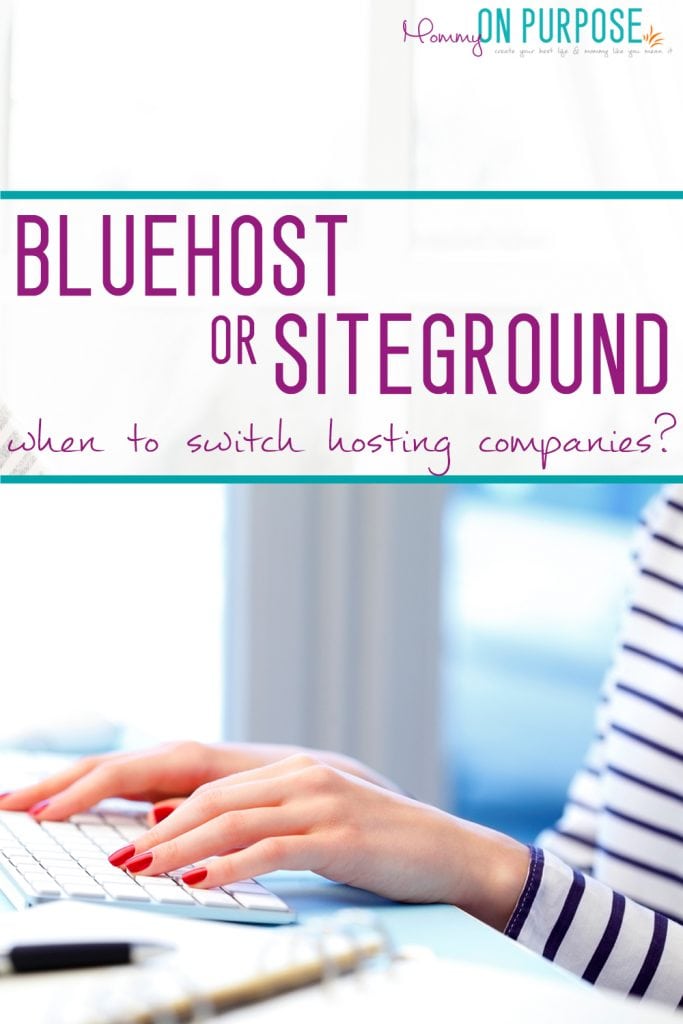 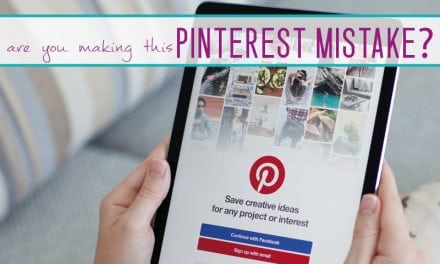 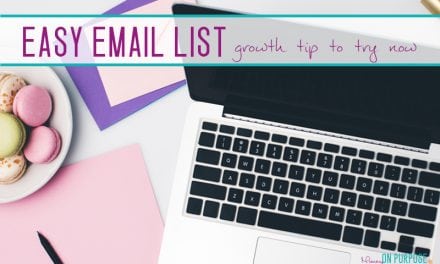 How I’m growing my email list WITHOUT increasing blog page views OR creating a new freebie! 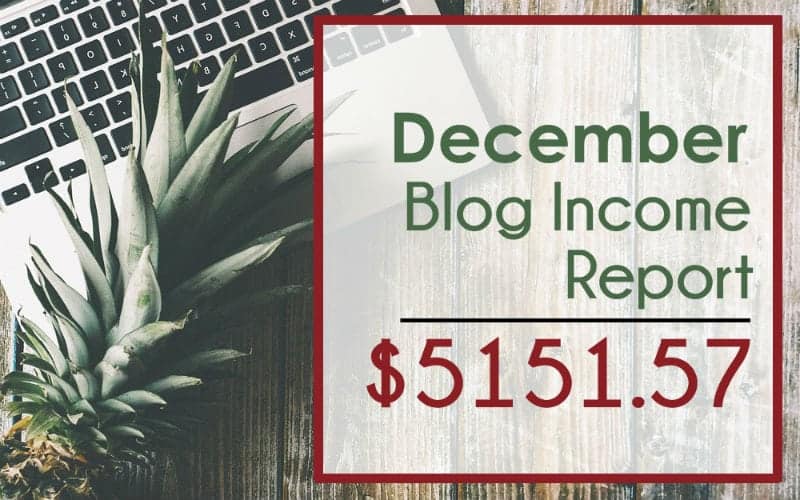 How to Install WordPress Plugins (& Warnings)

Want to know how this blog makes money? Click here!

We are a participant in the Amazon Services LLC Associates Program, an affiliate advertising program designed to provide a means for us to earn fees by linking to Amazon.com and affiliated sites
194shares